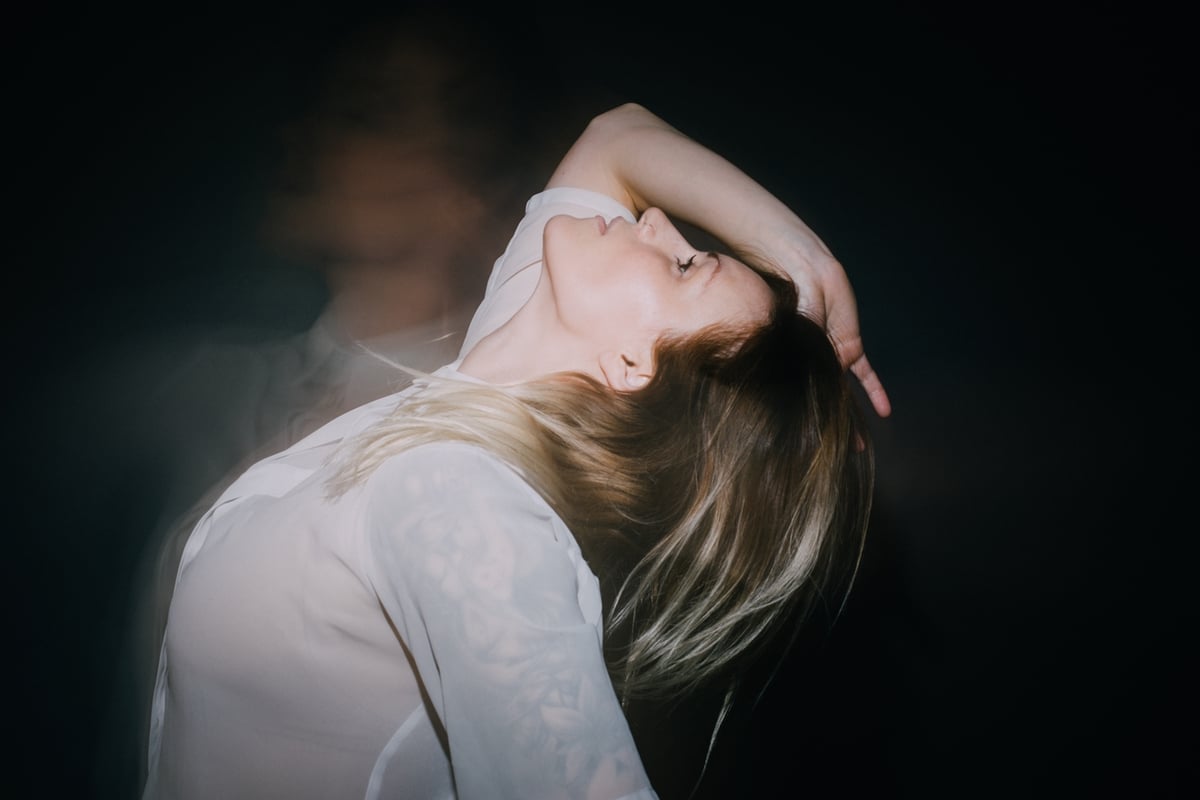 The world is in one of its biggest crises ever. The Corona virus keeps spreading across the world and our authorities and healthcare experts do everything in their power to contain the virus. Simultaneously, many consumers are driven by their primal instinct displaying ‘survival’ behaviour, highlighted by hoarding behaviour in many countries. Unconscious behavioural psychology manifests itself through cognitive biases as never before.

The unprecedented hoarding behaviour can be explained by cognitive biases

Cognitive biases are systematic errors in thinking that affect most of the decisions and judgments that people make. Biases are twists of thought that unconsciously influence people’s behaviour; resulting in irrational behaviour, as can be seen in many supermarkets in many countries.

In uncertain situations, people often follow the crowd: the herd effect bias. If people are insecure themselves, they tend to think that other people in their environment have more or better information than they do. Without thinking things through, they automatically start following the herd.

And when they then join the cue in front of the supermarket which is about to open its doors, the social proof bias confirms that they made the right decision to go to the supermarket early. When people have doubts about what to do or choose, they are more easily influenced by what others do. The rationale is: if everyone does it, it will be good. The more people who do the same, the stronger the persuasiveness of “social proof”.

People tend to confirm themselves. Thanks to the confirmation bias they find or interpret information in such a way that it confirms their beliefs. All information that supports their opinion is correct. They simply ignore anything that does not match their ideas. So, when a journalist interviewed people, while they were filling the trunk of their car with loads of toilet paper and other supplies, these people were convinced that they had done the only right thing to do.

Oil on the fire: unconscious triggering of additional cognitive biases

Being confronted with the many pictures of almost out-of-stock supermarkets the Prime Minister addressed this topic in his press conference on Friday evening. He used both rational arguments – “no needs to worry; supermarkets still have plenty of stock in their distribution centres” – and stimulated people’s social responsibility – “leave enough for other people”. “It is not necessary to start hoarding!” were his literal words. The next day, on Saturday afternoon, supermarket shelves were even emptier than the day before.

The Prime Minister did not reckon with the reverse psychology bias. As the human brain tends to ignore the word ‘not’, his call on people’s morality had the opposite effect. If I say “don’t think of a pink elephant.”, what do you picture in your mind? Exactly … something big and pink.

In addition, the many messages in (social) media about that there are no more packs of toilet paper and other preservable consumer goods to be found in the supermarkets are like oil on the fire. Because of the recency effect bias people not only remember the last information they have seen, read of heard the best, they also attach more value to the most recent information. “I need to start hoarding myself, before I really am too late.”

And because the Corona crisis is currently top-of-mind for many of us, we generally follow the latest news intensely. As we are quite occupied with this topic, the frequency illusion bias unconsciously results in the confirmation that this hoarding behaviour is happening at such an extreme scale, that we strongly believe that all supermarkets must be completely empty.

The overview of cognitive biases, described in this paper, is not comprehensive. The people’s behaviour in these unfortunate times is influenced by many more biases. If you can think of other biases, please share them with us …